What you DO today CAN improve your tomorrows…

What you DO today can improve all your tomorrows….

I have experienced this countless times, and not simply with my own life but witnessing the changes in the lives of others also.

It ALL starts with one simple act ~ VIZUALISATION ~ and YES it is an ACT.

I have repeated this over and over and very much so this week with some wonderful people I have had the pleasure to get to know and work with. This post is inspired by one particular person who once again proved to me the power of setting your intention.

YOU can either let life control you or you can take control of life.
The first way is simply existing – the other is LIVING. 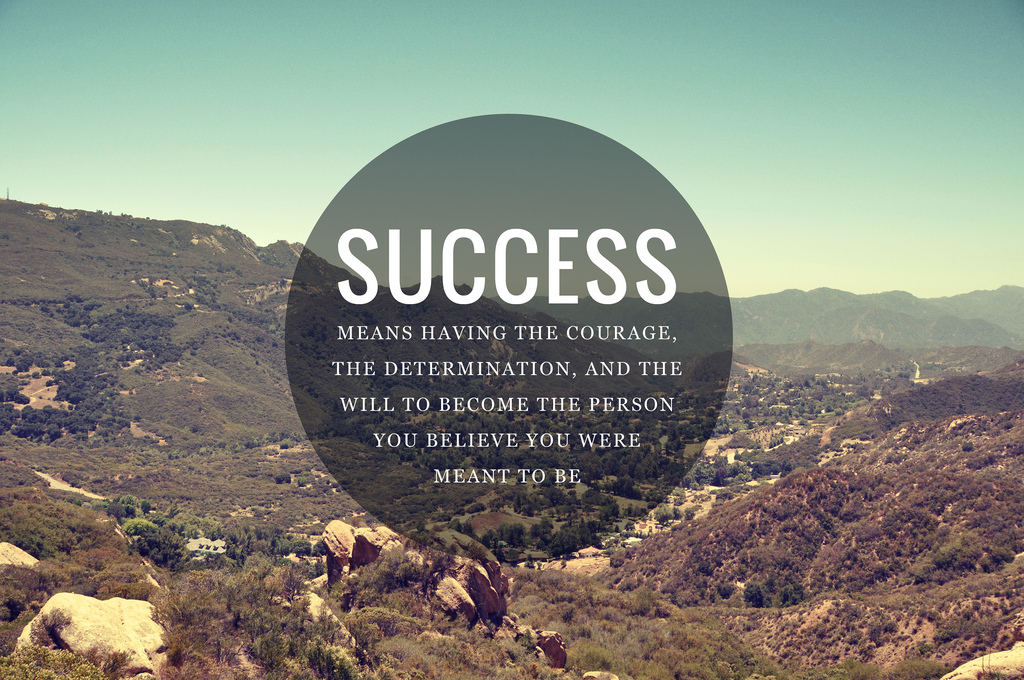 The ACT of PARTICIPATING in the creation of your future will determine your outcome and it starts with the act of visualization.

Once we set the direction then we can know where to go. it seems obvious but often we go through life never even looking at our options and therefore we don’t know what to do next. Once we start to focus on what we can do, then we start to see the opportunities before us.

Here is the story of what happened to one particular man at 65 years of age.

The Government sent him a cheque for $105, on the first day of his retirement. He thought that the Government was saying that he was not able to provide for himself, so he made a decision to commit suicide.

While sitting under a tree, he realized there were so many things that he had not done. He had to write his will, but instead, he started to write what he could have accomplished with his life. There was only one thing he could do better than anyone he knew, and that was how to cook. He borrowed $87 against his cheque and bought and fried up some chicken using his recipe. What he did then was to go door and he started to  sell them to his neighbors in Kentucky.

Remember, at age 65 he was ready to commit suicide ….. but, by age 88, Colonel Sanders, founder of Kentucky Fried Chicken (KFC) Empire was …. a billionaire.
This story highlights one major point. It wasn’t until he started to look at what he could do that a new direction, a new destination, a new future was created.

Remember, everything is created twice.
First in our inside world and then the outer world.

How will you set your intention and your new course in life today?

I for one plan to dream big and I would love you to join me at my next Workshop in Dublin next Thursday.

Let’s see what a marvelous future we can create!!

To your exciting journey,

Get in touch with me here!

Live 1 to 1 or Skype! Wicklow, Dublin, Ireland or world wide 🙂