How do you cause it?

How do you cause happiness? 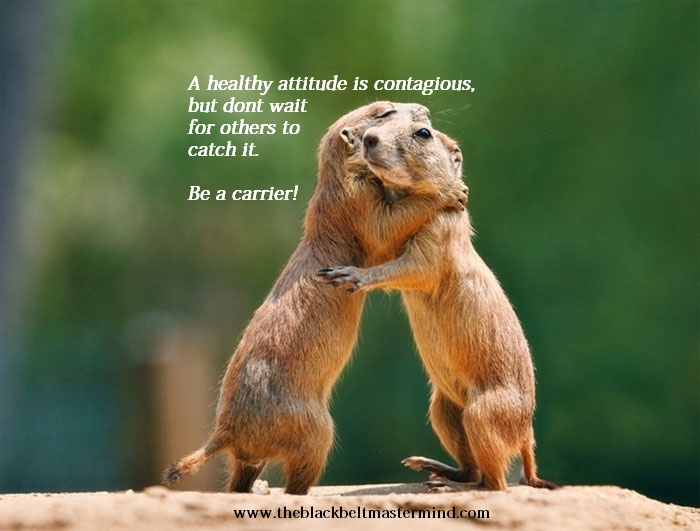 Mula came upon a frowning man walking along the road to town.

The man held up a tattered bag and moaned, “All that I own in this wide world barely fills this miserable, wretched sack.”

“Too bad,” said Mula, and with that, he snatched the bag from the man’s hands and ran down the road with it.

Having lost everything, the man burst into tears and now, even more miserable than before, continued walking.

Meanwhile, Mula quickly ran around the bend and placed the man’s sack in the middle of the road where he would have to come upon it.

When the man saw his bag sitting in the road before him, he laughed with joy, and shouted, “My sack! I thought I’d lost you!”

Watching through the bushes, Mula chuckled…

“Well, that’s one way to make someone happy!”

Well…what do you do to make someone (including yourself) happy?

In 2007, Harvard conducted a study with some volunteers. They were asked to learn and practice a five-finger piano exercise. Half were told to actually practice playing, physically, two hours a day for a period of five days. The other half had to simply ‘think and imagine’ playing the piano.

The test resulted in both groups showing the stretch of motor cortex devoted to these ‘finger movements’ had taken over surrounding areas. This reaffirmed many other discoveries showing that greater use of any muscle causes the brain to devote more cortical growth to it. In essence – ‘practice’ rewires the brain.

The most incredible finding was… that the same region of the brain had expanded whether they were physically playing or merely imagining it!

What does this mean?

It means we have Neuroplasticity! An ability to rewire our brain and also that the brain does not know the difference between what’s real or imagined.

This means that we have to be smart as both good and bad stimulus will affect our brains, right? Therefore what we put in there is going to have an effect and stimulate new neural pathways. So which ones do you want?

I tend to joke a LOT. ….Why? Because yep..humour is good for me..and for you!

At the moment there is soooo much negative, depressing news out there in the media. How does that affect us? Well, if we know that our brains can’t tell what’s real and what’s not …and we spend hours reading, watching, listening to it…

Think about it. …Our brain thinks we were involved. What does this do?

It causes us stress, anxiety and bad feelings!

So … how about we limit it and maybe…balance the scales?

Bring a little laughter and sunshine into yours and someone else’s life today, they may REALLY need a little rewiring!

Which one will you be? 😉

P.P.S: Want to hear more terrible jokes and rewire your brain with some great NLP in the process? LAST chance to grab your spot on The Bootcamp this 11th February in Dublin! It’s going to be awesome!