What you believe is a lie!

What you believe is a lie! 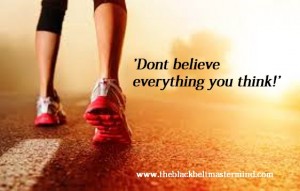 There was a time that it was believed impossible for one to run a mile in under 4 minutes. Many tried and tried to achieve this unreached record, but experts all agreed that it was indeed impossible.

Then in 1954, Roger Bannister  changed all this and ran a mile in 3 minutes and 59.4 seconds, beating what people previously believed impossible by 0.6 seconds!

And what is really interesting is that only 46 days later, Bannister’s record was beaten by a man called Landy who shaved a further amazing 1.5 seconds off, achieving a time of 3 min 57.9 seconds…. Then later in the same year, Bannister again smashed that record by running a mile in 3 min 43.8 seconds!

Within a couple of years, hundreds of others had also broken the previously impossible 4 minute mile limit and changed people’s beliefs for ever.

It seems once others realised that it was actually possible their belief changed….

Could it work also the other way around?

Has there been something you have held off doing or fully embracing because of a belief that you could not do it or that you would fail? 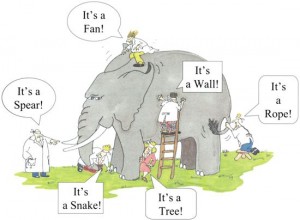 What IF you were wrong?

What IF yor Map was simply your Map of the world and NOT the Territory? What IF you could change this belief to a more useful one?

Now what would change for you?

After every experience you form an emotional connection and this energy attaches to your memory as a neural connection. This is like an electric wire that shoots from the memory the emotional state. Every time you face a similar situation or even simply think about it that neural pathway will be reactivated. Right or wrong, good or bad it will trigger the emotional memory and the connected response.

The great news is you have Neuro-Plasticity! This means you can change this as fast as this pathway was created! It is simply a matter of you changing perspective and ridding yourself of limiting beliefs like the runners had. 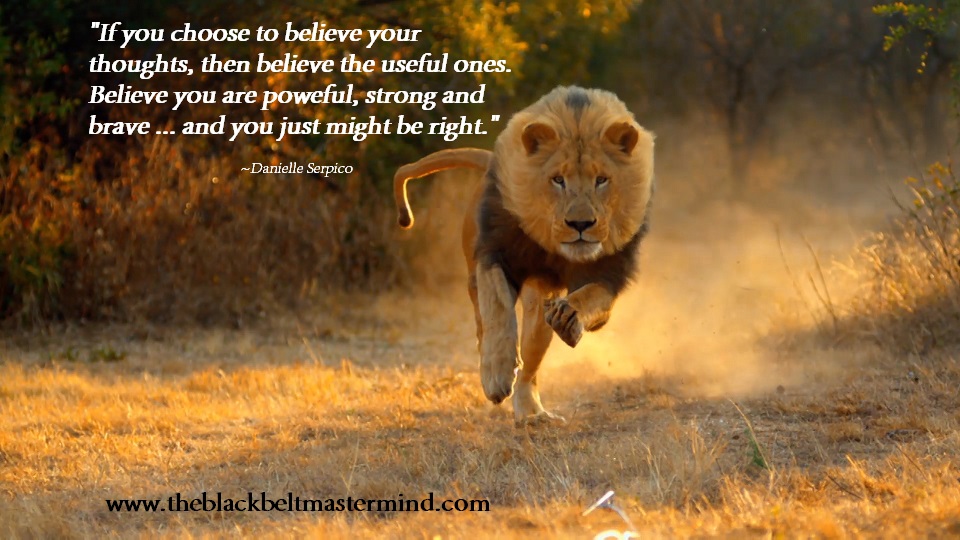 If your ready to challenge those old unhelpful beliefs …

and go running after your goals and dreams fully than the next Bootcamp is up HERE!

This is what one of our new MasterMinds said….

“The Bootcamp was fantastic. Danielle has an excellent communication style and explains everything in plain English and at the right pace. The day flowed seamlessly and was thoroughly enjoyable and very, very enlightening. I learned so much. The icing on the cake is the change I’ve noticed in myself since the Bootcamp. My productivity has soared! I feel differently (in a positive way) about my goals. I don’t know how she did that but I feel as if I’ve been turbocharged!” ~ Gabrielle C.

That was after the 1 Day Bootcamp! Imagine what would happen after 7?!

Learn the secrets of NLP & improve your personal and business relationships 😉 Join the others already booked in for your spot on The Licenced NLP Practitioner Course!

In the kind’time remember this….

You can have anything you want if you give up the belief you cant have it…..

Get in touch with me HERE 🙂